Galapagos of the Orient Nature and Endemic Species in Okinawa

Okinawa Prefecture belongs to a subtropical marine climate and consists of 160 islands. Long time ago, Okinawa island was connected to the Eurasian continent and the Japanese archipelago, and various creatures came to the land. But after that, most of the Ryukyu archipelago sank below the sea surface due to warming climate and crustal deformation, and dotted in the north and south. The flora and fauna of the island has evolved its own to respond to the environment and that's why, Okinawa is blessed with a diverse and rich natural environment and endemic species. Therefore, Okinawa is called the "treasure house of living things" and the "Galapagos of the Orient". 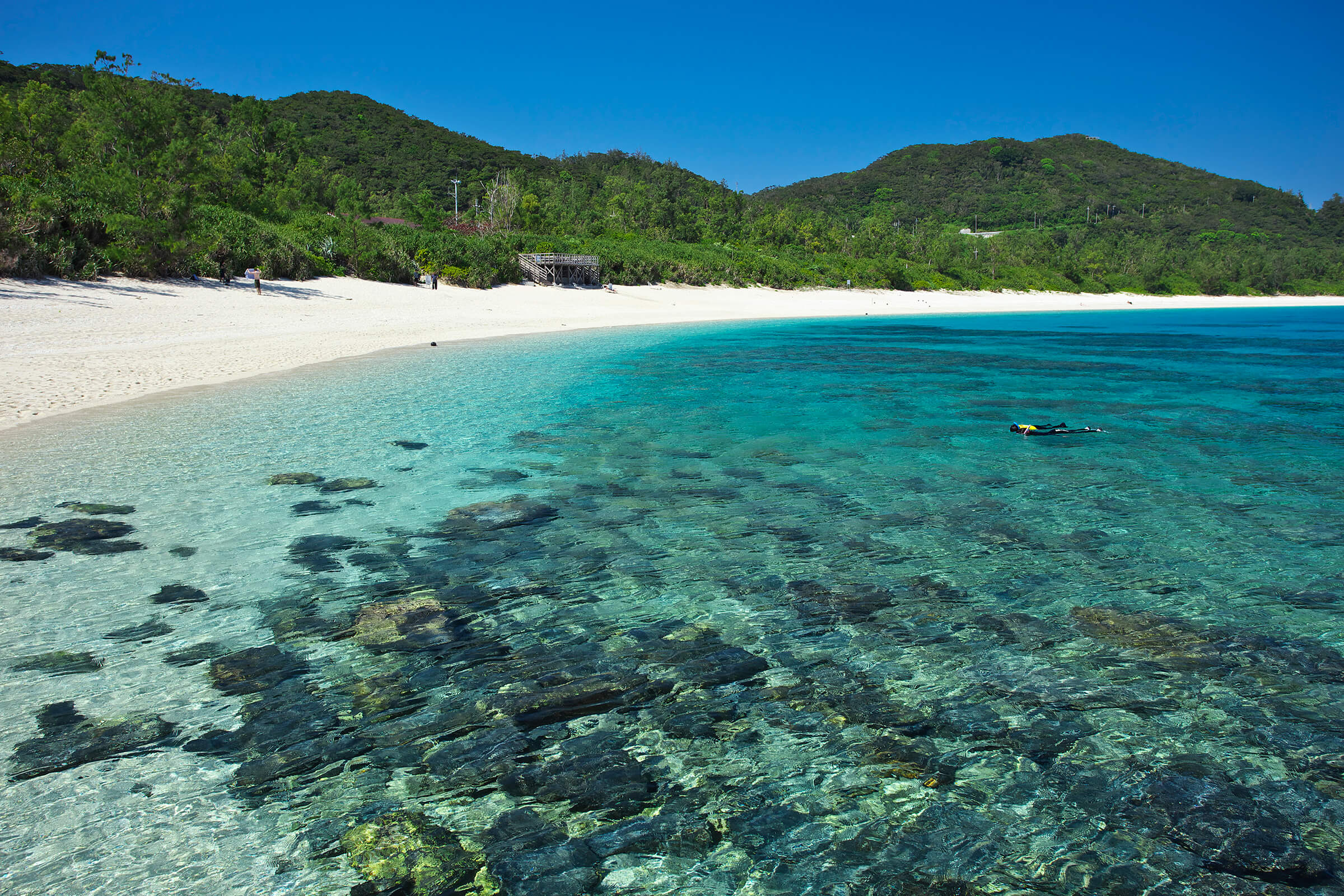 The Ryukyu Islands have abundant forests due to more rainfall than other subtropical regions in the world. Mountainous forests where subtropical and temperate plants intersect, coastal mangrove forests, shallow coral reefs, and characteristic ecosystems are closely related and are the main habitats and habitats of endemic species.

Above all, rare animals live on Iriomote Island where the primeval forest spreads and the northern part of Okinawa Island called Yanbaru. Because of its ecosystem and biodiversity, it is now a candidate site for World Natural Heritage. Inhabited in ancient times, these areas are home to indigenous species that are unique throughout the world, such as the Iriomote cat, Noguchi-gera (Okinawa woodpecker), Yanbaru-kuina (Okinawa rail), and Yambaru-tenaga-kogane (Yanbaru long-armed scarab beetle). 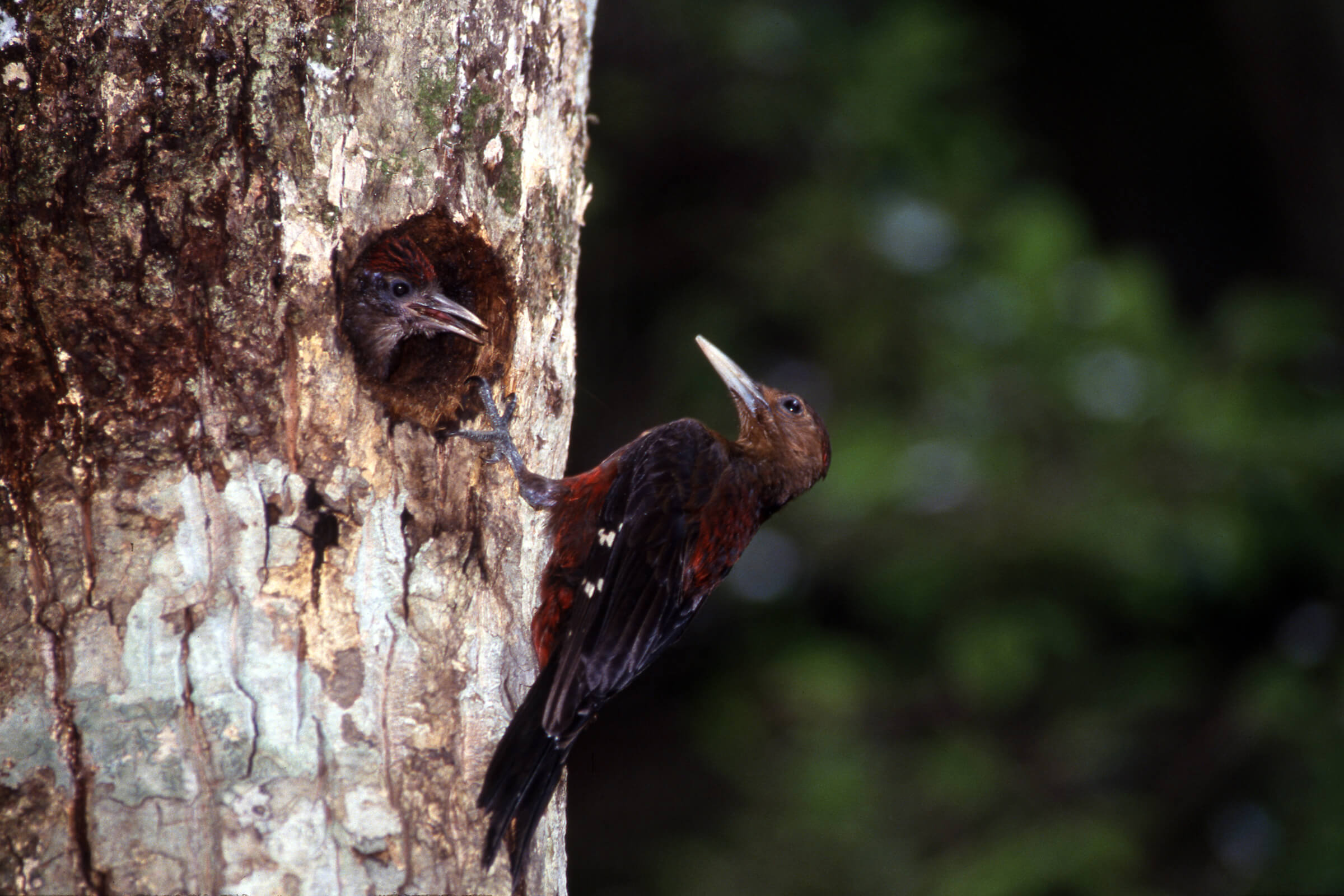 By looking at these richness by numerical values, it is confirmed that there are about 1,600 native ferns and seed plants, of which more than 100 are endemic and more than 120 are varieties. 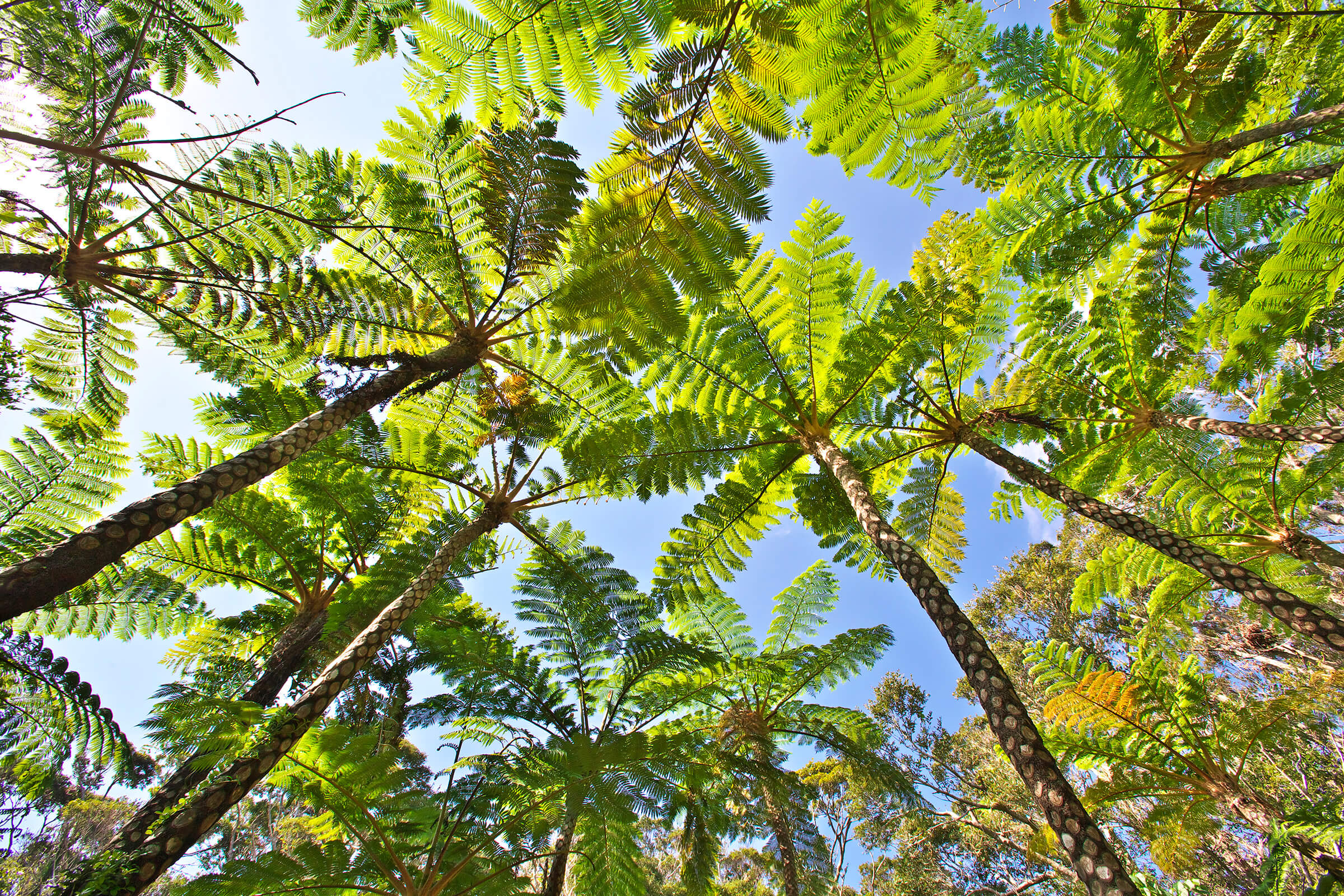 Among terrestrial mammals, 26 species which is about 25% of the current 105 species native to Japan, inhabit, and the endemic species rate of the Ryukyu Islands is extremely high at 58%.

As for marine mammals, 30 to 33 species of cetaceans and one species of sea gull have been identified so far. Sea area around the Kerama Islands is perfect for humpback whales to breed and they gather. There are whale watching, individual identification to observe them in the area. 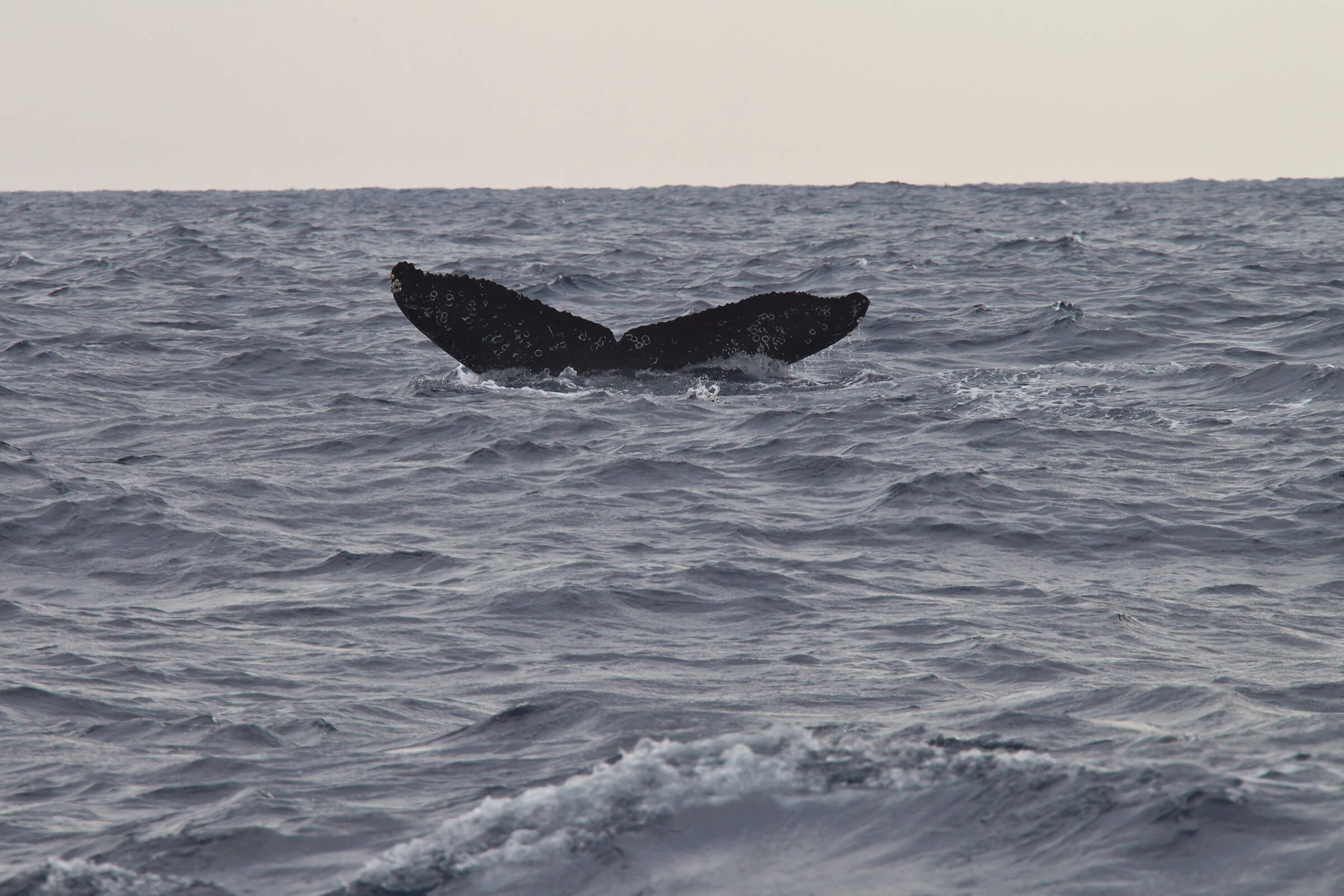 It is said that there are about 800 types of coral in the world, and about 200 of them, which means about a quarter of them, have been identified in Okinawa. The magnificent beauty of this ocean is well known around the world and attracts many divers. 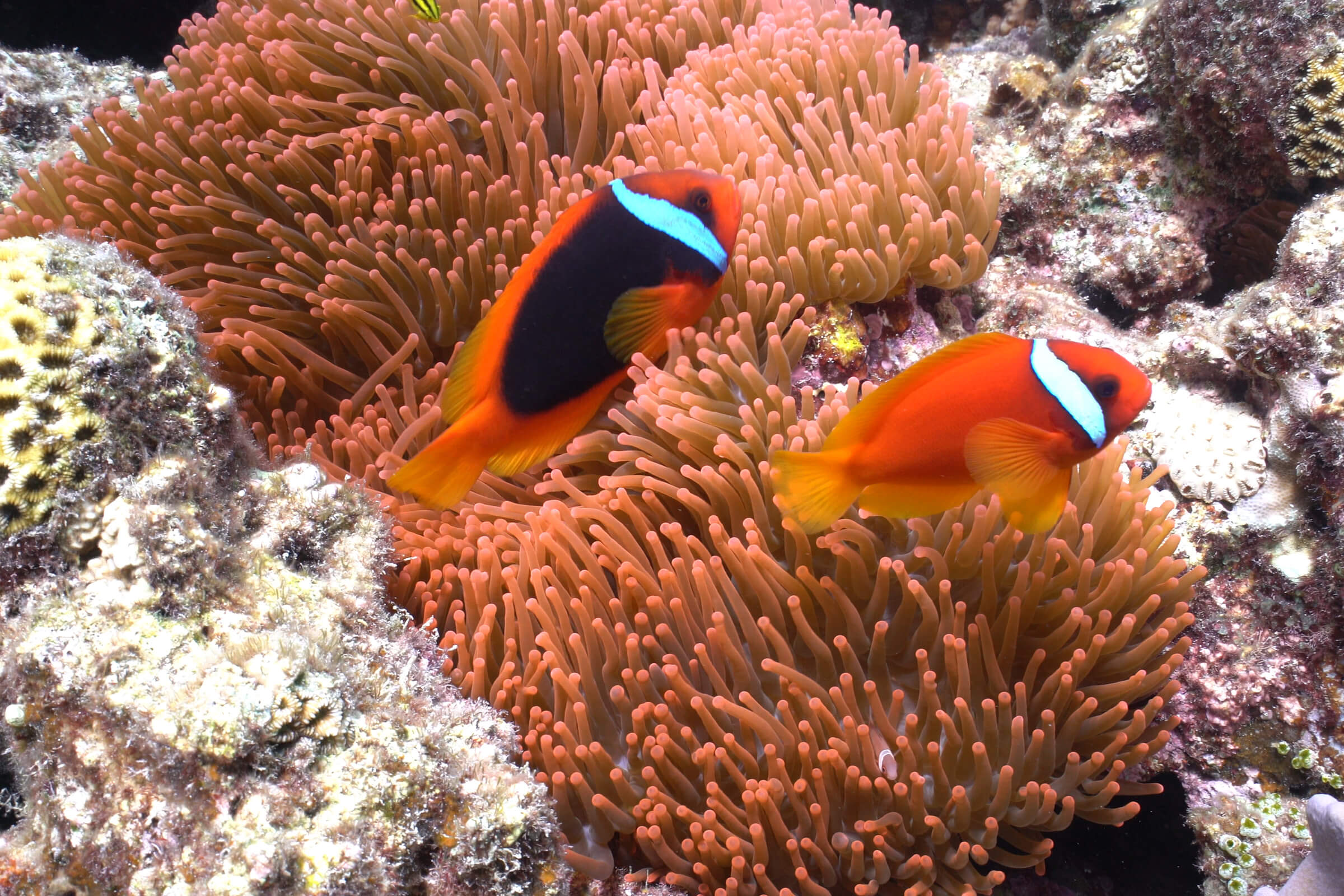 The rich nature created the ecosystems and biodiversity in Okinawa. In order to preserve this beautiful mother nature for the future, we need to work together.